Reaping the Rewards of Active Self-Reinforcement 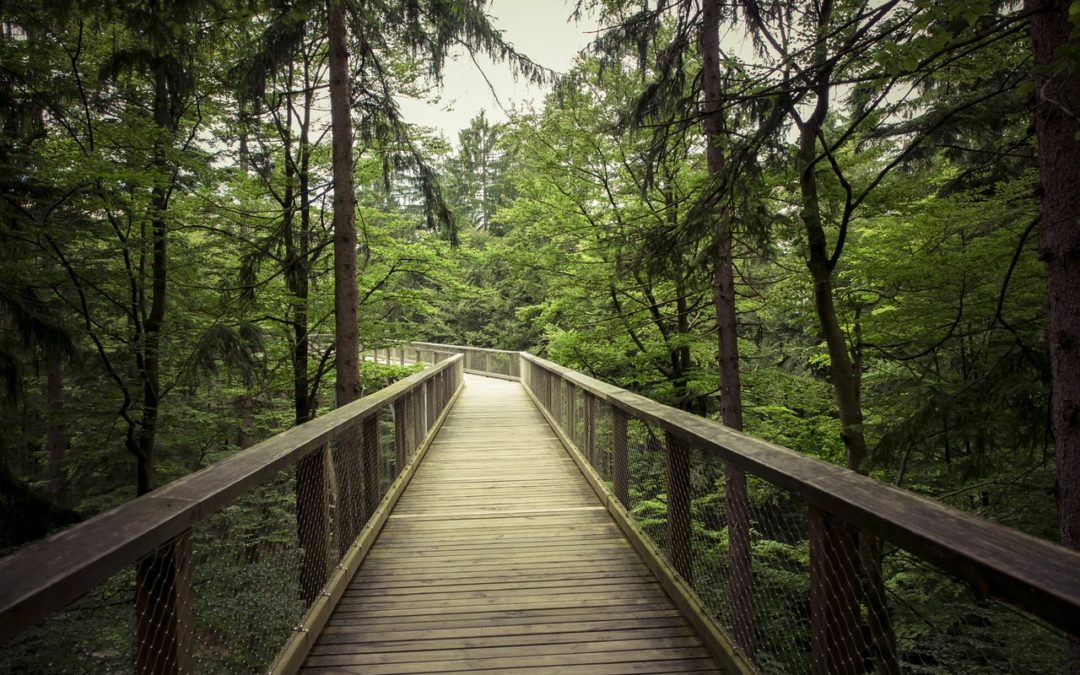 One of my goals personally and professionally is to empower people to self-reinforce. Eighty percent of my clients struggle with executing this concept. I encourage my clients to exercise tangible self-reinforcement for “closing” or a job well done.

It’s important to make a cognitive shift from aspiring and needing reinforcement and praise from others, to embracing and accepting self-praise.

Most people do not like to reward themselves for hard work. Being able to reinforce your behavior is an important part of a positive feedback loop. In fact, it’s estimated that 85% of people who can’t self-reinforce may experience a lack of self-esteem, self-approval, and self-confidence. Positive reinforcement works by presenting a motivating/reinforcing stimulus to the person after the desired behavior is exhibited, making the behavior more likely to happen in the future.

Noted psychologist B.F. Skinner, the father of operant conditioning and the first person to apply theories of instrumental learning to humans found that learning and behavior are strengthened and modified by reinforcement paradigms. Self-reinforcement is an example of a self-regulatory process in which individuals reward themselves if their behavior matches self-prescribed standards of performance. And if a favorable event (tangible reinforcer) is associated with a behavior, that behavior will be strengthened and more likely to occur in the future.

Self-reinforcement can start with simple actions by giving yourself small rewards; like treating yourself to a nice dinner or going to the movies Pick rewards that are important to you, that you really love and don’t feel guilty about. Here are five steps that will help get you started.

5 steps that will help improve your ability to actively self-reinforce:

1. Work hard enough to believe you’ve earned the rewards that you want without turning to another person or the outside world for permission to reward yourself. It’s not up to others to determine what reinforcers you’ve earned or what will motivate you. It’s up to you to decide. You are your best and only judge.

2. Take responsibility for following through on reinforcing yourself for a job well done. Don’t avoid the actual purchase or execution of the reinforcement you have promised yourself. If you decided to reinforce yourself with taking off work and going to a ball game or saving up enough money to go on vacation, do it.

3. Don’t seek approval or appreciation from the outside world whether it’s in the form of monetary rewards or gifts. Seeking feedback is problematic because it’s usually inconsistent or sometimes nonexistent. It can lead to people experiencing feelings of resentment, despair, purposelessness, frustration, and anger.

4. It is critical to appreciate yourself and the work that you do. Choose reinforcers that bring you joy and remind yourself that you worked hard to earn them. Try not to pick something that you think someone else would enjoy doing with you so that’s why you chose it, try not to pick something you’ll feel guilty about later (eating a cupcake if you’re on a diet sends a confusing message to your brain), or choosing a bike ride because you think you “should” even if exercise is not your favorite activity.

As Skinner demonstrated, sustaining the positive reinforcement loop will help you to continue working harder and more efficiently on a long-term basis so pick reinforcers that you feel strongly and positively about.

5. Plan your rewards in advance, but make sure that if you’re working towards a long-term goal like a vacation that you break it up into manageable parts. In this way, you reinforce yourself along the way with small goals that you can achieve. For example, start saving money for the vacation on a weekly basis and put that money aside. The point is to commit to executing whatever it is that you promise yourself you’re going to do.

Improving your ability to self-reinforce takes time, so be patient!

Phillipa Lally, a health psychologist showed in her study “How Are Habits Formed: Modeling Habit Formation in the Real World” (2009) that becoming habituated to a new behavior pattern takes no less than two months, but can take as long as eight months depending on your brain’s response to the habit change.

I know most of you looked immediately at the eight months and thought, eight months. You should instead think of it as an opportunity to be patient with yourself. Learn to relieve yourself of the expectations and pressure that changing your behavior is going to be easy and resolved quickly. Allowing a 2-8-month timeframe will afford you the opportunity to make mistakes every so often and forgive yourself for them.

Time offers you the chance to be disciplined. It enables you to have faith that focusing on you is just as important as anything else in your life. Use the allotted time to set up good habits for your body and mind that will benefit you and serve as reinforcement for a lifetime.