Do We Even Know What The Word ‘Happiness’ Means Anymore? 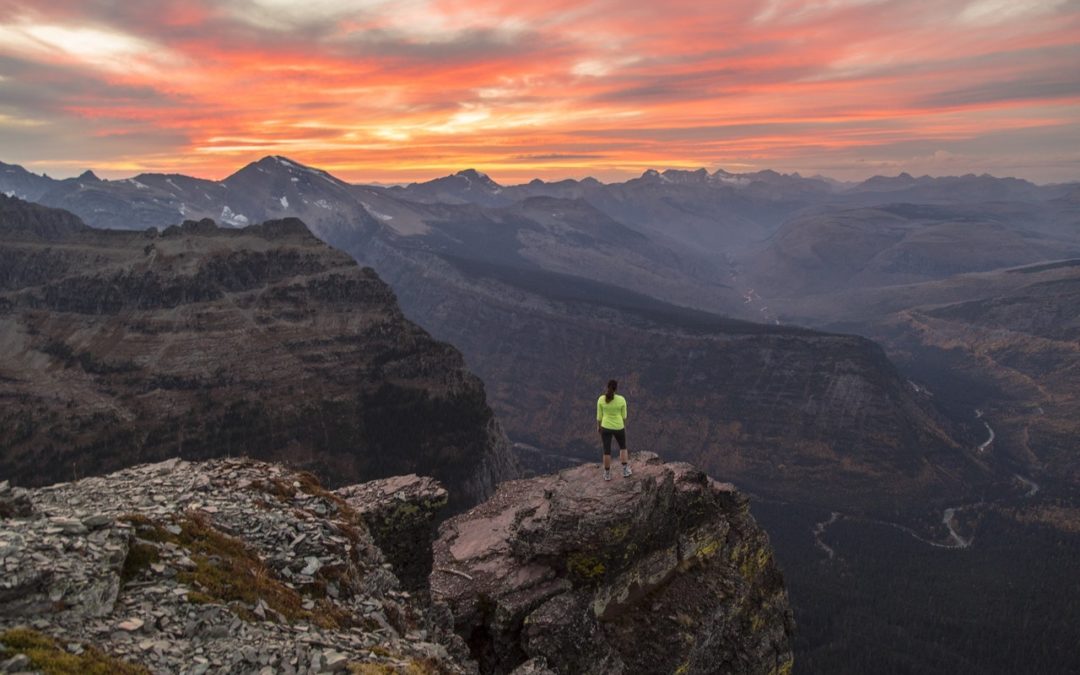 As a cognitive behavioral psychologist for over 20 years, about 80 percent of my clients are struggling in therapy because they don’t feel they’re successful at achieving overall happiness in their lives—and that’s a conservative estimate. This pathological need we have to chase being happy has been legitimized by the teachings of philosophers, scientists, and psychologists and then promoted in books, workbooks, podcasts, and articles as an obtainable goal. But that couldn’t be further from reality.

For most of my life, I was guilty of chasing happiness too. But after about five years doing a deep dive into some of this literature on happiness, I realized that our culture’s gold standard definition of “happy” doesn’t match up to the history and research.

The psychological and philosophical pursuit of happiness began in China, India, and Greece nearly 2,500 years ago with Confucius, Buddha, Socrates, and Aristotle. Buddha was clear that the “middle path”—the one defined as moderation between the extremes of self-indulgence and self-punishment—is the path that leads to happiness. Believing that happiness is found in a peaceful mind, Buddha talks nothing of exuberance but instead of deep equanimity. Socrates also talked about happiness as defined by inner tranquillity that could not be affected by the external. He believed happiness was found in “agency.” Similarly, Aristotle believed happiness was found in achieving “the mean,” a balance between excesses. He also believed that in order to achieve happiness, it is not enough to think or intend to do something; people actually have to do it.

We can find remarkable similarities between the insights of these early thinkers and the contemporary “science of happiness.” Noted modern psychologist Abraham Maslow talked about happiness by outlining a “hierarchy of needs,” the tip of which involves the process of self-actualization and the process of fulfilling one’s true potential. Meanwhile, Martin Seligman, who some consider the father of positive psychology, targeted such things as knowledge, courage, temperance, and transcendence as necessary for happiness. He didn’t define the feeling of “authentic happiness” as one of feeling sunny or radiant all the time but rather as a measure of life satisfaction. Even Ed Diener—aka “Dr. Happiness,” whose research in positive psychology has been met with some criticism—reminds us that it is important to set realistic expectations when it comes to happiness. He also believes that happiness is ultimately not about the feeling of being happy but about a meaningful existence.

So when did the confusion start, and what’s realistic? The intellectuals, advocates, and psychologists who researched happiness operated based on the pure definition of happy, which is appropriately “feeling or showing pleasure or contentment.” When you look up the definition of pleasure, it’s described as “happy contentment,” which may seem disparate and create some tension when authors are identifying the happiness goal. To make matters worse, the dictionary synonyms for happy run amok from its original meaning, which is grounded in the word “contentment.” The synonyms are words like cheerful, merry, joyful, gleeful, carefree, untroubled, delighted, smiling, beaming, grinning, good spirits, good mood, buoyant, sunny, and radiant.

Today, when people think of the word “happy,” the definition has been lost. In fact, some recent authors have even leveraged people’s thrill at the idea of chasing exuberance instead of the reality of where they know happy lies, which is in contentment. Once you do an in-depth assessment and read into happiness’s philosophical history, it becomes clear that the message is one of satisfaction, not exuberant joy. In fact, over the past year, I have been encouraging my clients dealing with feelings of discontent over their inability to sustain happiness to focus on achieving satisfaction.

To me, satisfaction means being at ease or content with your body, mind, and situation. It’s the fulfilling feeling you get when you have done or are in the process of executing something you wanted to do; it’s the pleasure derived from fulfilling your wishes and expectations of yourself.

I believe we need to stop chasing the unachievable golden chalice of “happiness,” which was never the pure definition of happy anyway. Let’s fight for what is achievable. We need a change in the vernacular. Maybe the word isn’t as sexy, but a lifetime of satisfaction is achievable and sustainable. Contentment is achievable. All of the most noted philosophers, scientists, and psychologists agree on that. Yes, there will still be moments of joy and effervescence at times, and they will be all the more beautiful as you embrace the steadiness of just feeling fine.

I did happen to feel one of those moments of ecstatic joy recently, when one of my clients who had been troubled with her inability to be happy called me to share an important decision she had made. She had been receptive and responsive to the idea of seeking satisfaction instead of happiness. She calmly stated she finally felt capable of managing her life without therapy. She didn’t say she was “happy,” but she said, “I feel good. I’m fine.”