How to Feel Better About the Decisions You Make 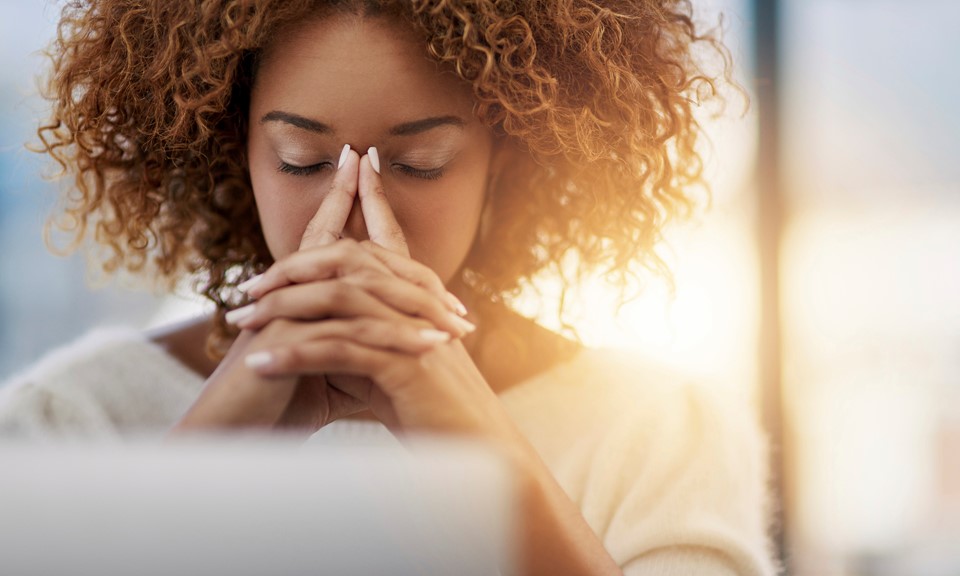 A lot of my clients really struggle with how to become better at making decisions. Many people delegate decision making to other people in their lives because they don’t want to to take responsibility for a decision that results in a ends negative outcome.

I encourage people to recognize that decisions are not permanent. There are no right or wrong decisions. Decisions can be changeable. One of the only high-risk decisions in life is whether to have a child because that’s something that you know is a high level of commitment. However, most decisions you can change as long as you have the creativity of thought and the flexibility of mind to make a decision about how to problem solve your way out of a choice.

So, when you take the pressure off of yourself from thinking there’s only a right or wrong decision, that should liberate you from the challenge of trying to determine whether you did something the right way or wrong way.

The idea that there’s a right or wrong way to do something comes from the environment that we live in where people like validation for the choices that they make. We are encouraged to do certain things according to a specific group mentality. But that doesn’t mean that the group mentality is right. Most of the time the group, whether it’s family members or our friends, are guessing. Yet we tend to listen to the group mentality because it validates our decisions. That doesn’t mean that they are right, it just means that they have guessed about a particular way of doing something, and it makes us more comfortable if we have a consensus.

When people start to make decisions on their own, it builds self-esteem and self-confidence. The first step in building your self-confidence is to realize that you can’t make a mistake as long as you’re trying to be authentic with yourself. This is because there’s really not a right or wrong. You can go back and make changes to the decision that you are making. The next time you have to make a decision, try timing yourself. This will show you that it is possible to make a decision in a short period of time.

So for small decisions, like choosing where to go to eat or choosing a movie, give yourself five or ten minutes. And for larger decisions, you can take a little longer period of time. The more decisions you make, you’ll notice that it becomes easier and easier. There’s really no negative outcome that comes from authentically making a choice. I hope that this is helpful and that you’ll learn to make decisions easier and with a more liberated feeling.

A Path to Sustainable Life Satisfaction

I invite you to my new web video series documenting how I help people master their lives by utilizing six empowering components.