A Look At How Re-Enactment Can Adversely Impact Your Relationship 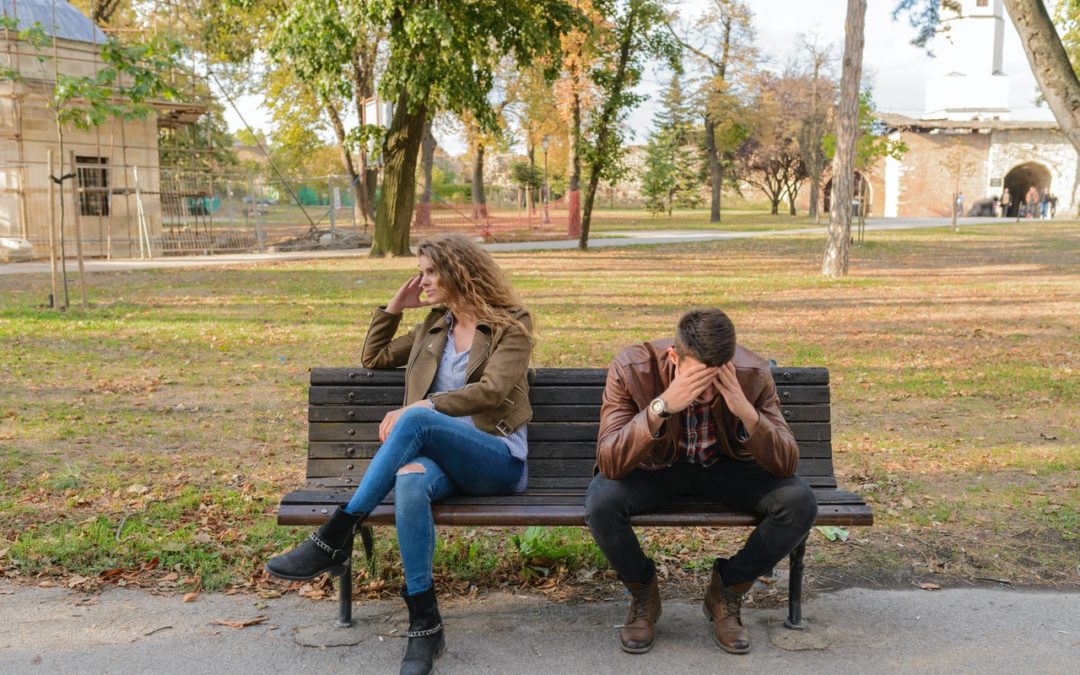 Learn 3 Techniques to Help You Lessen its Influence

Have you ever experienced any form of re-enactment in your intimate and interpersonal relationships? Re-enactment is a way of reliving traumatic events from the past, (most often childhood), and the present. Psychologists have found that this can occur inadvertently from triggers because of a psychological vulnerability or as a defense mechanism. Psychologist, J.L. Herman has shown that although these behaviors appear conscious, they are frequently involuntary.

If you’ve experienced a re-enactment in your relationship, you are not alone. I’ve been experiencing heightened occurrences of re-enactment among my clients in intimate relationships, which results from a traumatic relationship with a parent or caregiver who has been verbally or emotionally abusive. Several researchers have observed that re-traumatization of people who have experienced trauma, especially trauma in childhood, are an all too common phenomena.

In several studies conducted by Adverse Childhood Experiences, they found that adult survivors of childhood abuse are more likely to develop chronic conditions and diseases such as heart disease, obesity, cancer, chronic obstructive pulmonary disease, and liver disease. They are also more likely to engage in risky health behaviors such as smoking, drug and alcohol abuse.

Re-enactment can generate heightened levels of confusion and frustration. It’s difficult for people to understand why they feel an important person in their life is reacting negatively to something, yet that person is unaware they did anything harmful.

Re-enactment holds its grip on you in two notable ways:

Take these 3 steps to reduce Re-enactment from undermining your relationship:

If you aspire to sustain a healthy relationship with your partner, it’s essential to stay in the present as often as possible. If you drift into your past and are re-enacting negative experiences, talk about it with your partner. If you’re stumbling and feel you need professional help, don’t be afraid to seek some guidance.