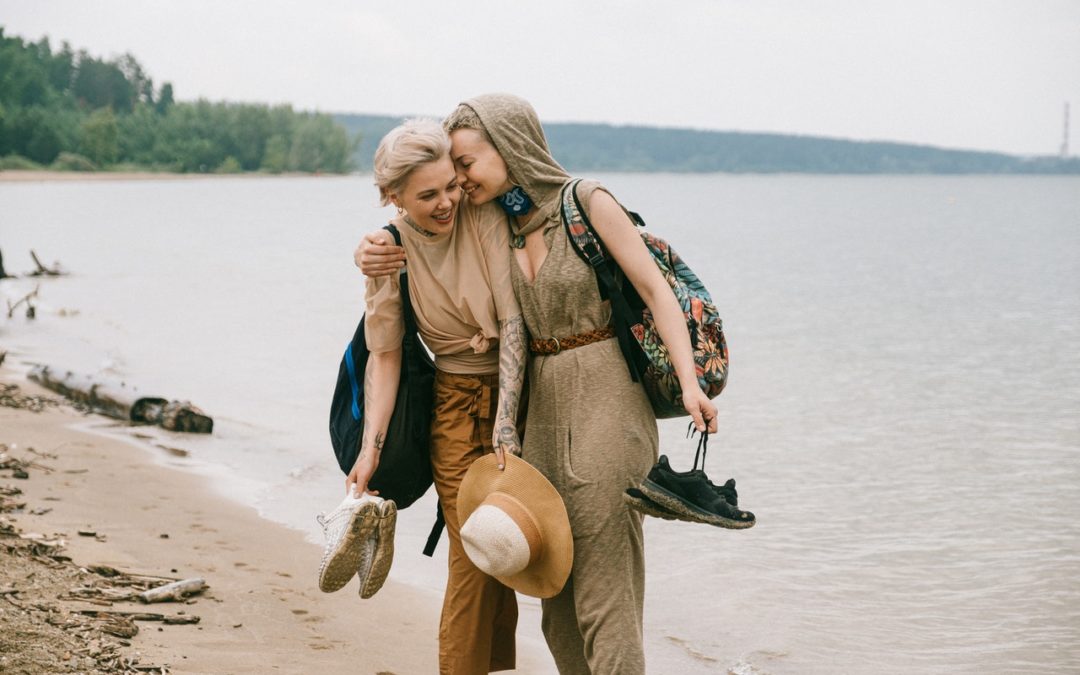 The pandemic may have given people time to reflect on questions about sexuality.

One of the authentic paths that I noticed rise to the forefront of mental exploration during the pandemic and this period of quiet is people’s evaluation of their sexual fluidity and sexual orientation. I define sexual fluidity as one’s sexual orientation not being permanently fixed, whereas they define sexual orientation as one’s “enduring physical, romantic, and/or emotional attraction to another person (for example: straight, gay, lesbian, bisexual).” GLAAD. Without this forced break, its doubtful individuals would have allowed themselves the opportunity to delve into deeper questions they may have had for some time.

The forced time alone has given people more time to pause and think about things they couldn’t fit into the frenzy of their everyday lives prior to the pandemic. One of the silver linings of this has been the opportunity for people to own their authenticity on a deeper level. This can excite, liberate, and frighten—all at the same time.

In an article published in 2014 by Katz-Wise and Hide in Archives of Sexual Behavior, they found sexual fluidity was “reported by 63% of females and 50% of males” in 188 18- to 26-year-old men and women with same-gender orientation. Although sexual awakening is prevalent during this age cohort, samplings from my practice show exploration of sexual fluidity and sexual orientation is universally occurring at all ages.

In fact, more people have questioned the possibility of their sexual fluidity or orientation over the past year than any other time in my 20-plus years as a therapist. This authenticity awakening has previously prevented them from “seeing” themselves fully or allowing themselves to be seen by others.

People exploring their sexuality are finding it liberating and exciting. However, they can also experience moments of confusion and sadness stemming from previously forced societal labeling from culturally expected normative behaviors. Often, they withdraw from their family and friends and feel frustration with themselves for not coming to an answer quickly enough.

Some of my clients have embraced labels such as bisexual or pansexual, among others to describe their sexual orientation. Labeling can comfort and allow them to feel connected to an existing community of individuals with an established history. For some people, identifying with a labeled sexuality can occur quickly and for others, it may take more time.

There is no right or wrong amount of time. It’s more important to find reassurance knowing that a label is not a necessary part of learning and examining their sexuality. They recognize if they’re exploring their sexual fluidity, not labeling themselves doesn’t make them less legitimate.

When I have a client in my practice approach me with questions about their sexuality, these are five self-help techniques I recommend they try at home:

Regardless of the path you choose to foster your most authentic self, give yourself the time to learn who you are throughout your journey in life.